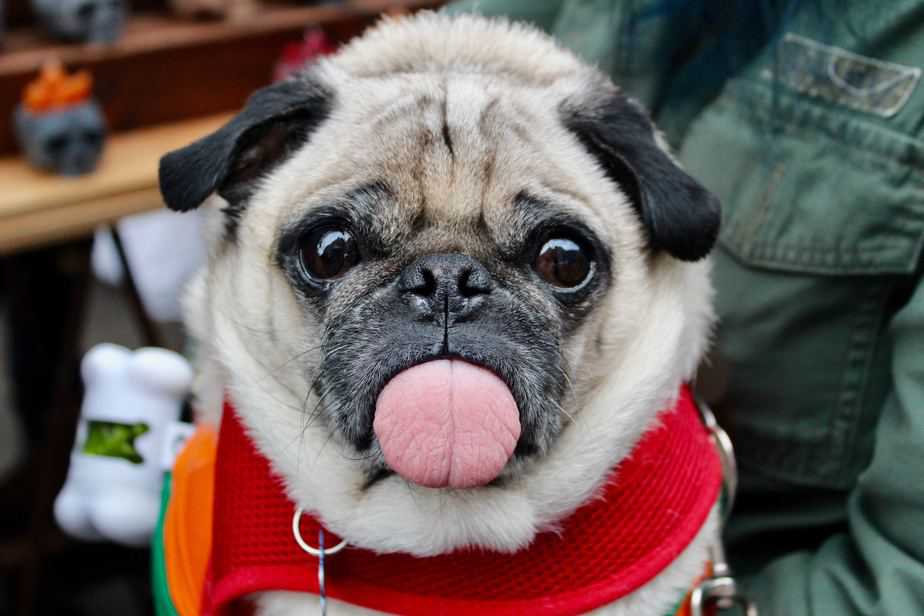 In order for you to have the best relationship possible you will need to not only understand how your furry friend views what goes on in your house, but also look into what causes some of the responses in your dogs. Some dog owners tend to project human emotions onto their pets. their pets. Dogs experience the world differently to what we do. Our canine pals have their own range of canine responses to situations that we don’t fully understand yet. If you are thinking about bringing a new dog into the house then you will also need to establish a hierarchy. You are the pack leader and the dog must never be in doubt about who is in charge. A dog’s behavior is influenced by ancient animal instincts which you should be aware of if you want to understand your dog. Some of these instincts were left behind when modern dogs started their relationship with humans. In fact, dogs as a species have evolved quite a lot, being bred exclusively as designer pets.

No amount of dog training is strong enough to overcome this powerful animal drive. When it is aroused, the survival instinct is almost impossible to stop. The second other very strong drive is reproduction.

Need for companionship is an instinct common to both dog and man. Neither of us likes to be lonely. A lot of common pet behavioral issues are tied to dogs feeling lonely and being left at home for hours on end. Studies show that the critical period when a puppy forms his primary attachment to humans is between the ages of 3 and 10 weeks. If your pup has experienced enough pleasant human interactions during this time, it will remain attached to humans. This is why some dogs tend to prefer humans to other dogs.

It only takes another dog for this psychological phenomenon to occur. The pack instinct is strong; dogs have always retained the instinctive need for a pack leader. One of the dog owners always ends up playing this role in the dog’s life. How do you know if a dog thinks you are a pack leader? Easy: your dog doesn’t leave often your side, follows you, listens to you, studies your facial expressions, etc.

Most owners provide protection, food, and shelter for their dogs, just like pack leaders do in the wild. You must also showcase leadership and enforce discipline. Be dependable and consistent so that your pet can trust you. Do not think it is a kindness to let your dog always have his way. Dogs instinctively seek and accept leadership as well as a strict social code. In fact, discipline and obedience are probably more natural to them than indulgence, which they have experienced only as modern domesticated pets.

Territorial instinct has a profound influence on a dog’s behavior, as it has on ours. It is related to the survival instinct and is therefore very powerful. As your dog grows, their territory gets bigger and bigger until they transfer their territorial instinct to their owner’s home, and their pack instinct to their human family. Generally speaking, dogs are most aggressive on their own territory, most submissive on another dog’s territory, and most sociable on neutral ground. An old family dog will make friends more easily with a new puppy if the two are introduced on neutral ground. The territorial instinct varies in intensity and quality from one breed and individual to another. 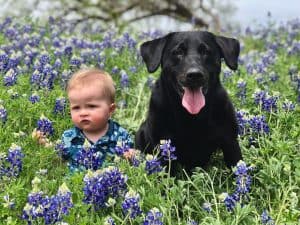 How to pick a kid-friendly dog and how to ensure your kids behave well with your dog. 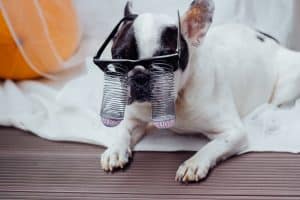 5 Reasons Why Dogs Will Never Be Cats

Here are my 5 reasons why dogs are not and will never be cats, regardless how hard they might try (sorry not sorry, dogs). 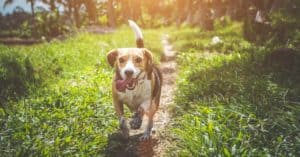 Tips to Start Running With Your Dog on a Leash

Here are some tips to help you get started running with your dog on a leash. ??‍♀️? 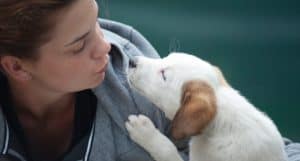 All dogs don’t show their love the same way

Not all dogs show their affection in the same way. Read this to understand how your dog shows love.

Get The Latest Updates

No spam, notifications only about new products, updates.