All the Random Poodles Questions Answered 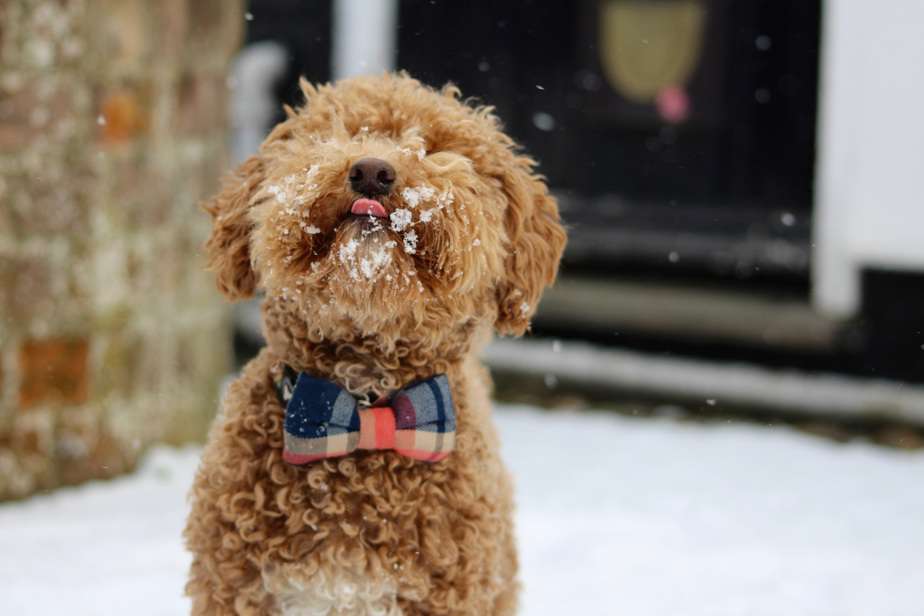 I grew up with poodles my entire childhood. I am a poodle person to the core. Poodles have been around way longer than Parisian socialites have been around. The breed is centuries old. While writing this, I came to learn that depictions of dogs strongly resembling poodles were found on ancient Egyptian and Roman artefacts. These drawings show poodle-like dogs herding animals, retrieving game animals during the hunt and being helpful companions to ancient people.

What Were Poodles Bred For?

Poodles were traditionally bred for hunting. They were retrievers or gun dogs used for duck hunting. Originally for Germany and France, the poodle breed is associated with prissy little dogs. That is not the case. Standard poodles are incredibly efficient hunting dogs. What Do Poodles Hunt?

What Can You Hunt With Poodles?

The breed has been used for fowl hunting in the US and Canada for a few decades. These European hunting dogs gained popularity as hunting dogs on the other side of the pond since the early 1990s.

All the Poodles have a long neck and a straight back. Their tail is docked. These pups have a leggy appearance with tiny paws. They move like they are canine models gliding down a runway. They have different colored coats: black, white, apricot and brown.

…But What Does A Poodle Look Like Without A Haircut?

Nah, let’s look at a poodle with too much of a lewk instead.

What Is A Tuxedo Poodle?

OK, But What Is A Parti Poodle?

A Parti Poodle has a white base with large patches of another color. There are Sable Parti’s, Brindle Partis etc.

Let’s Get Specific: What Is The Difference Between A Parti Poodle And A Phantom Poodle?

Phantom and parti-colored poodles have coats that display two colors. The main different between these two types are that parti poodles can be of any two colors in an any pattern on the coat. The phantom poodle’s coat is distinctive by its solid single color coat marked by a second hue.

These dogs come in snack, regular or XL sizes

We also had miniature poodles at home. When our older dog Prunelle died, my mother couldn’t bear to be without a dog. Off we went to a breeder! That day, I learned there were more sizes of poodles than I ever imagined! OK, there were 3 but for a kid, that’s a lot of variety for one dog breed. I got to see tiny poodles and super tiny poodles…and enormous ones! In France we call standard poodles “Caniche Royal” which makes sense. Those big poodles look pretty freaking majestic. There are three sizes of poodles recognized internationally : standard, miniature and toy.

Which Is Bigger Miniature Or Toy Poodle?

The miniature poodle is bigger than the toy poodle. Also, teacup poodles are supposed to be the smallest size but it’s not officially recognized.

What Is Unique About Poodles?

They’re super smart. Seriously seriously smart. Poodles are one of the smartest breeds and it shows. Being intelligent makes it easy to train them. Combine these two elements and you have the makings of a great circus dog! I am so thankful we have an intelligent dog at home because growing up, I thought all dogs were as smart as my poodles. Turns out that it may not be entirely true!

This dog is amazing in dog shows, circus routines, performing tricks for kids.

Poodles look regal in almost all circumstances but they have some very sassy personalities. Generally speaking, poodles are people pleasers by nature. If they aren’t trained properly they can get pretty bossy. Make sure you teach them early how to behave at home.

Why Are Poodles So Smart?

Intelligence seems to be a common trait in some hunting breeds. Whenever you have a hunting dog that needs to make decisions while waiting for its master to arrive, you are bound to pick the smartest of the breed. Some dachshunds are intelligent or this reason as well. Careful though, not all poodles are whip smart. Don’t be disappointed if you get a cute fluffy buddy lacking a bit in the smarts department.

Do Poodles Bark A Lot?

Yes. It is part of their hunting dog heritage. This is something you can train them to avoid.

Poodle grooming is nearly an art form and there are four generally accepted styles used for show poodles. These are called “show quality clips” and generally include shaping the poodle’s coat to exact specifications in some areas while completely shaving other areas. These four show quality poodle cuts are the Puppy Show Clip, English Saddle Clip, Continental Clip, and Sporting Clip. In addition to these there are five common “pet quality” poodle clips that are employed with non-show dogs. They are known as the Kennel Clip, Dutch Clip (there are two styles of Dutch clip), Bikini Clip, and Puppy Pet Clip.

Why Do Poodles Stink?

Their fur tends to mat quite easily if they are not brushed regularly. In cases of neglect, these poor dogs can end up dragging fur knots around. Fur does stink up easily in these situations. Please groom your dog regularly!

How Many Teeth Does A Poodle Have?

Myriam
Myriam is head over heels for her husband and her miniature dachshund named Mocsing. Nothing much beyond that really. All 3 travel the world one adventure at a time!

Our Most Popular Articles 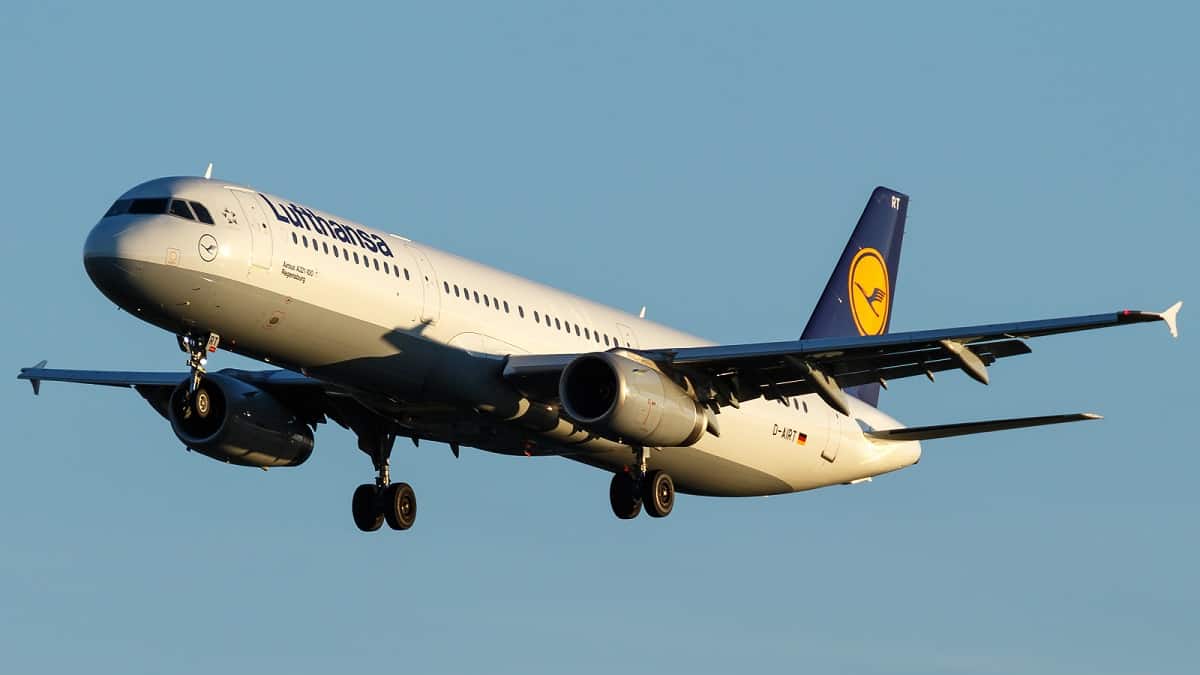 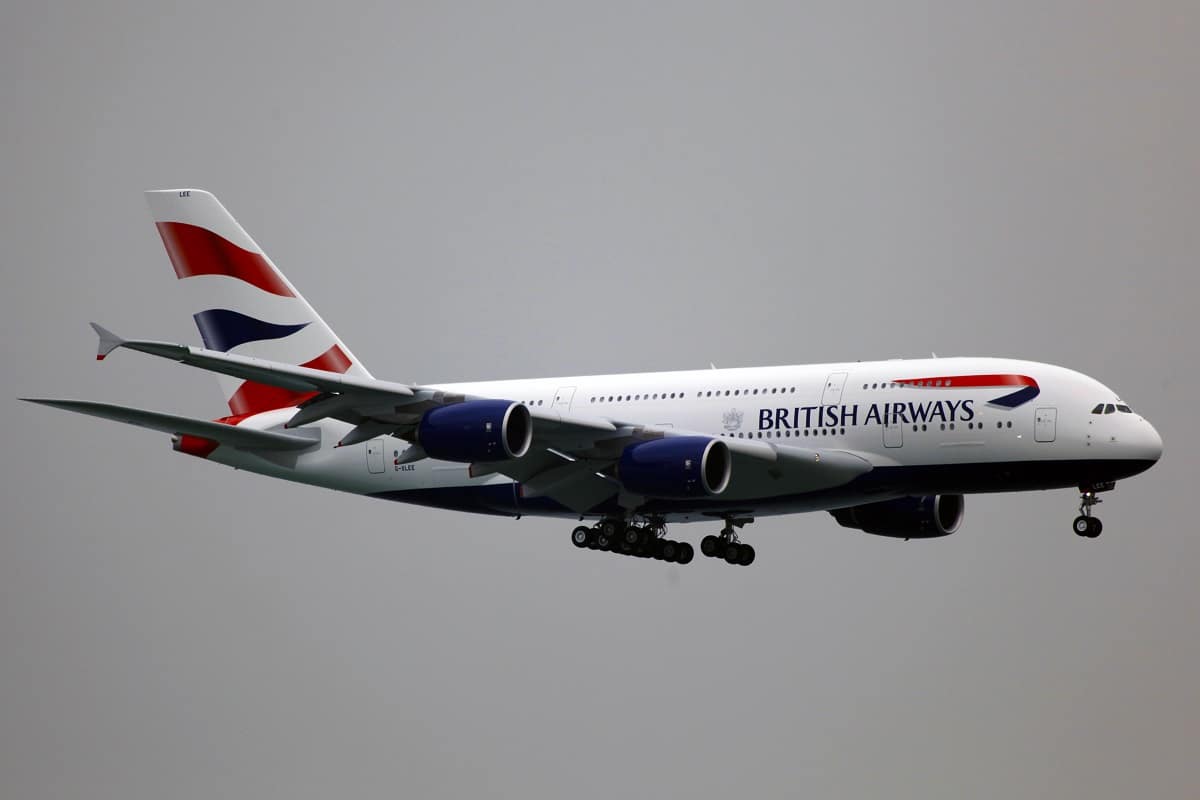 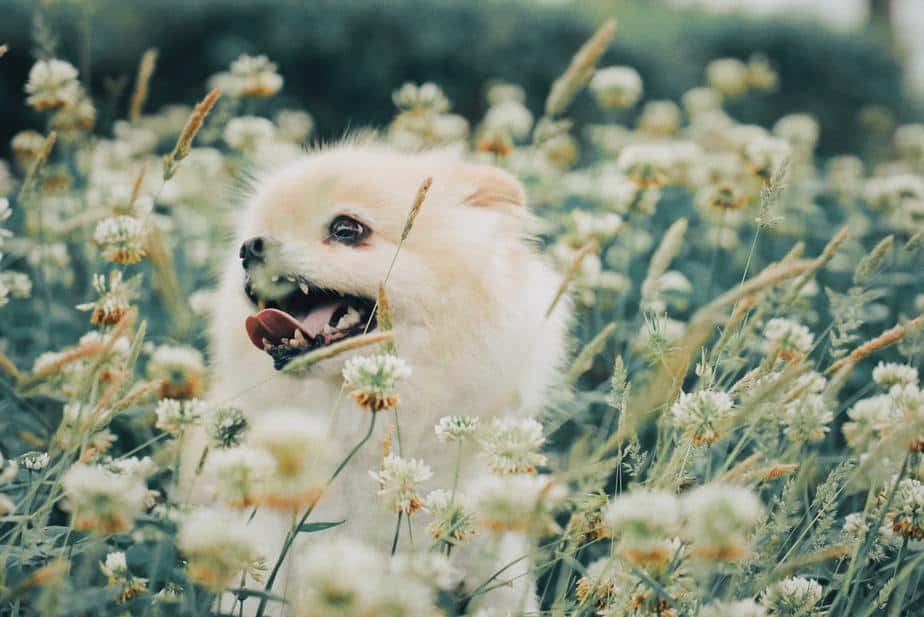 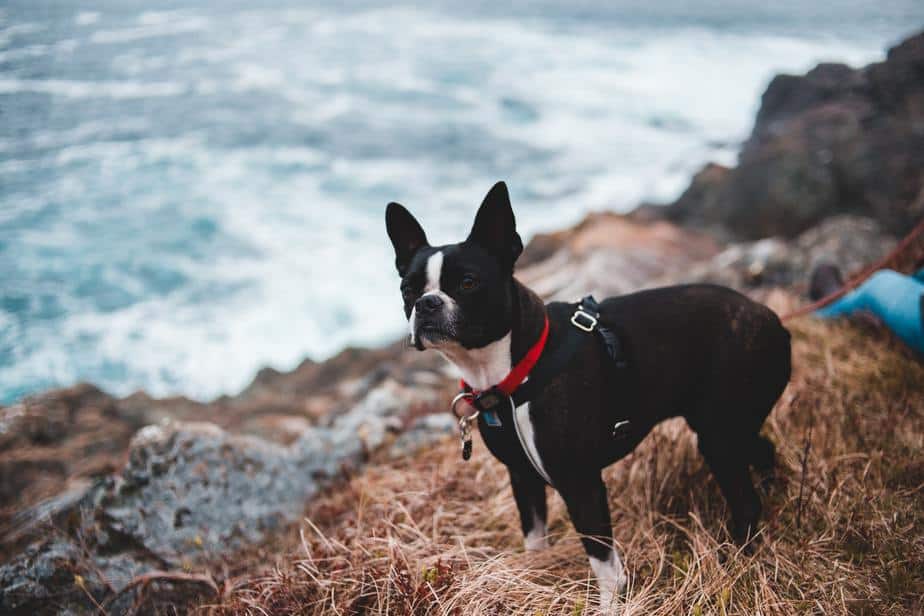 No spam, unsubscribe when you want. Get to know when new awesome articles are published!